Home » DL021: Stanley Springs — Johnny Gets the Run Around
Spread the love 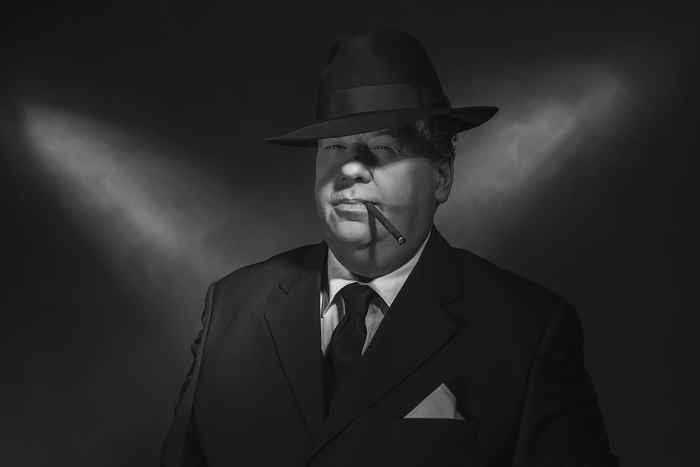 Photo by Bigstock Photo: YsbrandCosjin
NORMAN STEGER: I’ve had my doubts about him
for quite a while. I think there’s something wrong with him.
JOHNNY DOLLAR: Like what?
NORMAN STEGER: Something about his past that he’s hiding. I’ve even thought he may have a criminal record. When he met you, it was almost like he was afraid you’d come out here after him.

Johnny carries out his undercover investigation by spending a good part of the day counting bales of cotton. As a journalist writing an article for the textile magazine, this was necessary. Little did he know that while he was carrying out the sleepy counting job, Steger was making sure Phillips wouldn’t be talking. When the 5 o’clock bell rang and everyone got off work, Johnny went in search of Phillips, but Phillips was nowhere to be found. Surprisingly, Steger gives him a lead.

Steger  said he had sent Phillips home early with a stomachache. Now, the polite thing to do would be to let Phillips rest. He probably wouldn’t be feeling up to an interview now, but Steger sent Johnny after him. “He may be sicker than he thinks,” he said, insinuating that it was not a typical stomachache that Phillips suffered from. Choosing his words carefully, Steger implied that he had hurt Phillips and yet he seems to want Johnny to find him. Perhaps this a warning to Johnny not to dig any further. Johnny follows the lead, but still can’t find Phillips. In his search for Phillips, Johnny talked first to Steger and later to Anne. Steger wasn’t being very clear, and Anne doesn’t want to talk. Having no other leads, Johnny is forced to reveal his true identity to Anne to earn her trust. Listen and find out why he decides he has to trust Anne. He really doesn’t have much to go on. Do you think this was the right move to make?

Have fun learning the keywords with English-Chinese Flashcards and Games.
DL021 Keywords on Quizlet

Johnny is being given quite the run around. He can’t find Phillips anywhere. He decides to let down his guard and trust Anne because he sees her photo in Phillips’ house. He’s acting on his theory that Phillips is the whistle-blower, but he doesn’t have proof of this yet. Can he really trust Anne, or is she the ‘femme fatale’? Johnny is probably still a little uneasy about this. Leave your comments below. Tell us what you think happened to Phillips, and whether or not Johnny should trust Anne.